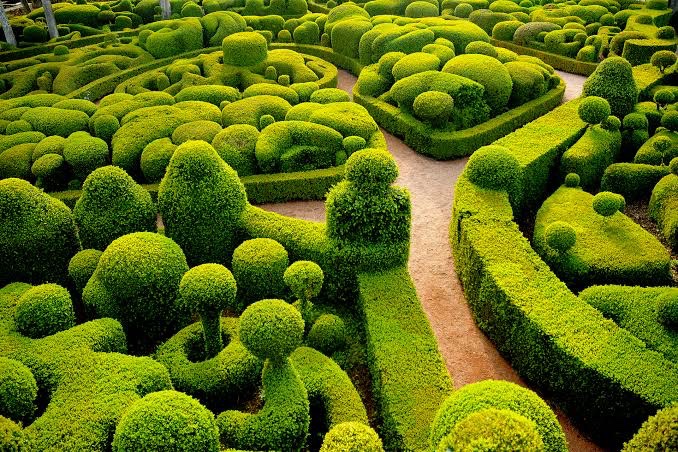 The ornamental hedges were shaped accordingly too

As he walked through the vast gardens, he felt overawed

He wasn’t their equal, with his modest income

In the evening vapor, he felt lost and trapped

I hope they aren’t vampires or cannibals he thought

The image where they would gobble him up

Like a tender morsel flashed in front of his eyes

“Hi, Mr Brown, where are you lost? Came the voice from the gloom

My father is waiting to introduce you to your pupil

Yes weren’t you told that you’d be teaching my younger brother?”

A sigh of relief escaped his lips, now at ease

He was needy but not a doughty person by nature 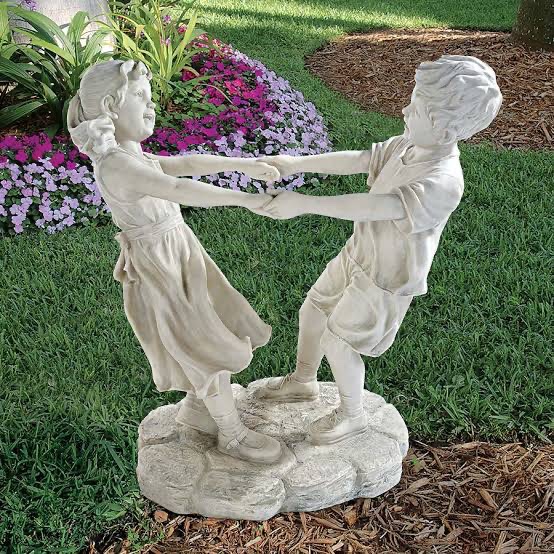 She really thought she had seen him

Take the money from someone’s bag

And he never forgot or forgave her for that unjust accusation

At a gathering in the city center, they bumped into each other

The intricate frill of her shawl got tangled

With the curls on the crown of her head

He gave it a strong tug making her roar in pain

Now they were quits, both had hurt each other

It was a mystery to their friends, why they fell in love later 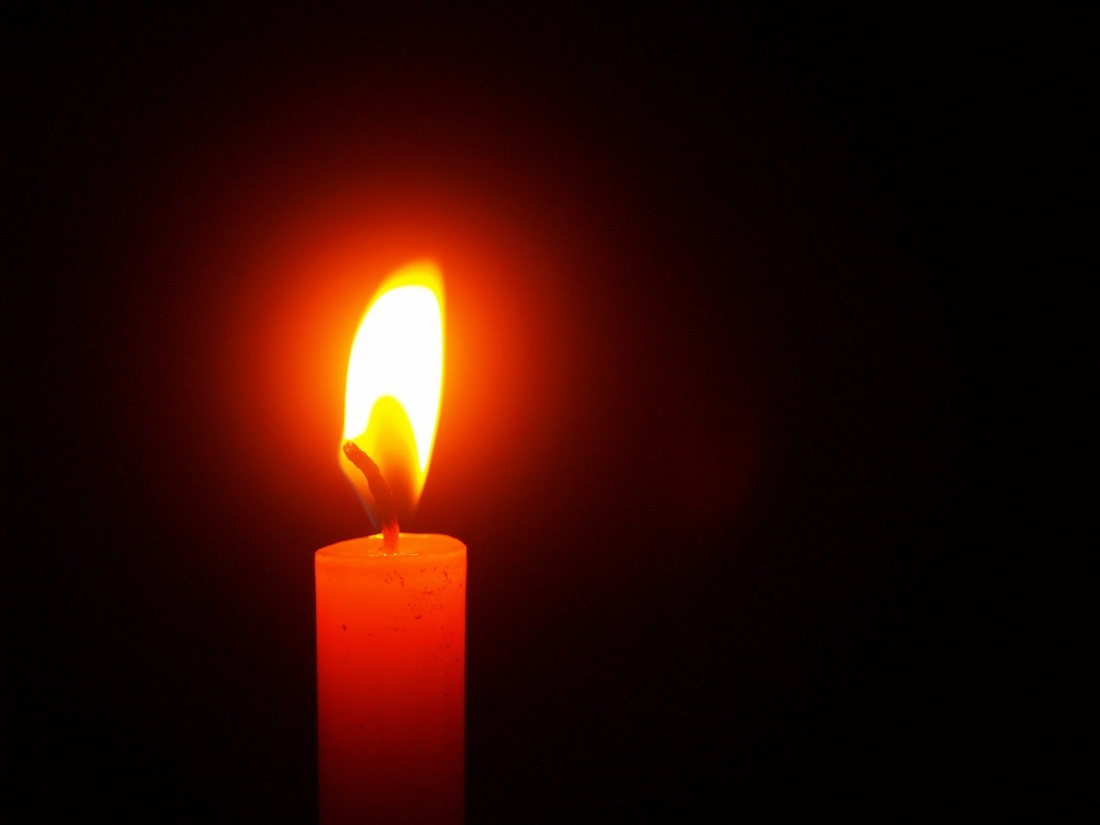 The amber glow of the single lighted candle

Throws out a luminance that overshadows the moon

Drowning its hubris into nothingness

How, you ask could you hold a candle to the moonlight

The answer is very simple my dear I will tell you

The moon is shining on borrowed light

While this candle is burning the flame of true love

This week Jude has asked us;

This week, pick a favorite riddle,

And tell us the answer too.

However, place your answer in the last sentence of your post,

And let your readers know where it is,

So that they can reach the end with an answer of their own.

I have added the following prompts too; 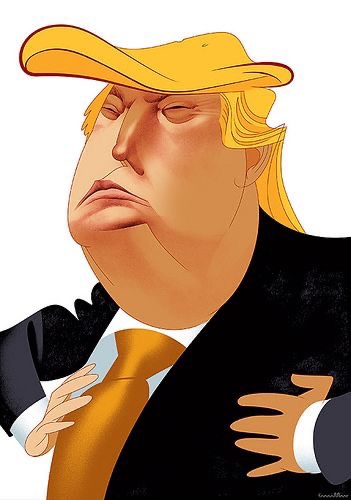 He proclaims his victory, brazen faced

Oh! the temerity of this guy is unbelievable

He is holding on to the undeserved reward

Thinking this bright and shiny trophy is his

This is stunning news for all sane people

Steps need to be taken to unstick this mess

And put him somewhere dark and deep for a while 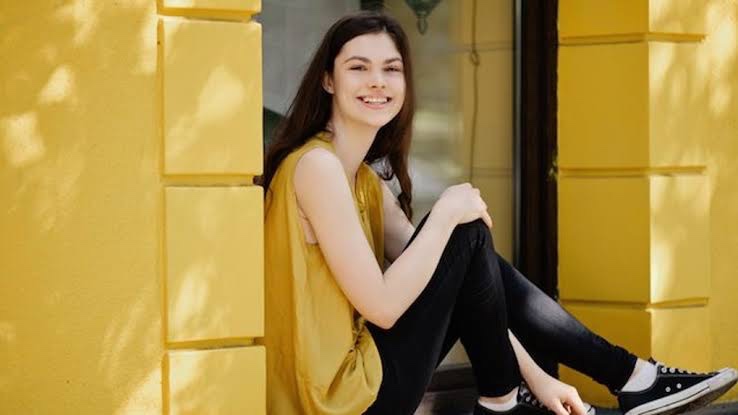 The girl next door is

She is full of compassion

Yet changes her mind

About me many times a day

I just want to go out with me once

And I will make her realize

That I am a worthy friend

I hope I haven’t missed my chance

As I see her waiting by the gate

All dressed up and ready for fun

I’m thankful from the bottom of my heart

That it’s just her friends from school

That she’s made plans with to go out

I think it’s time that I should ask her out 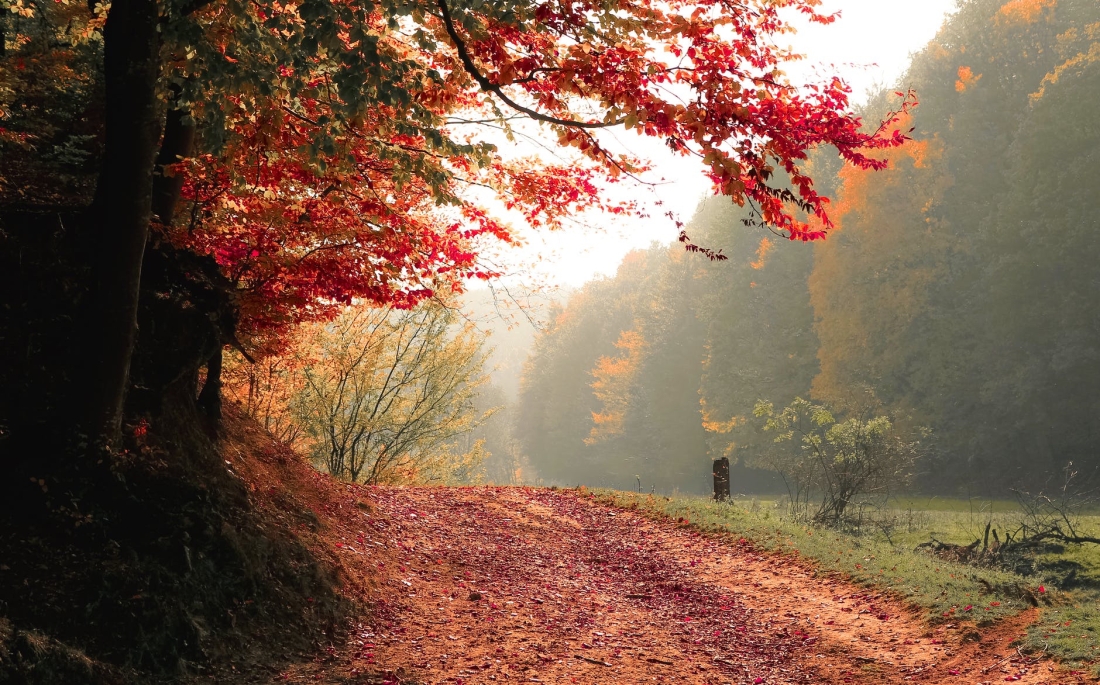 We’ve had our summer fun

Time to go for a little winter slumber

Time for healing and regenerating

Things may not go according to our scheme

There could be rain, hail, or even snow

But it not a cruel twist of fate we must know

All that happens in nature is part of a plan

It is actually the loving hand of nature that ensures

That life carries on year after year without a break 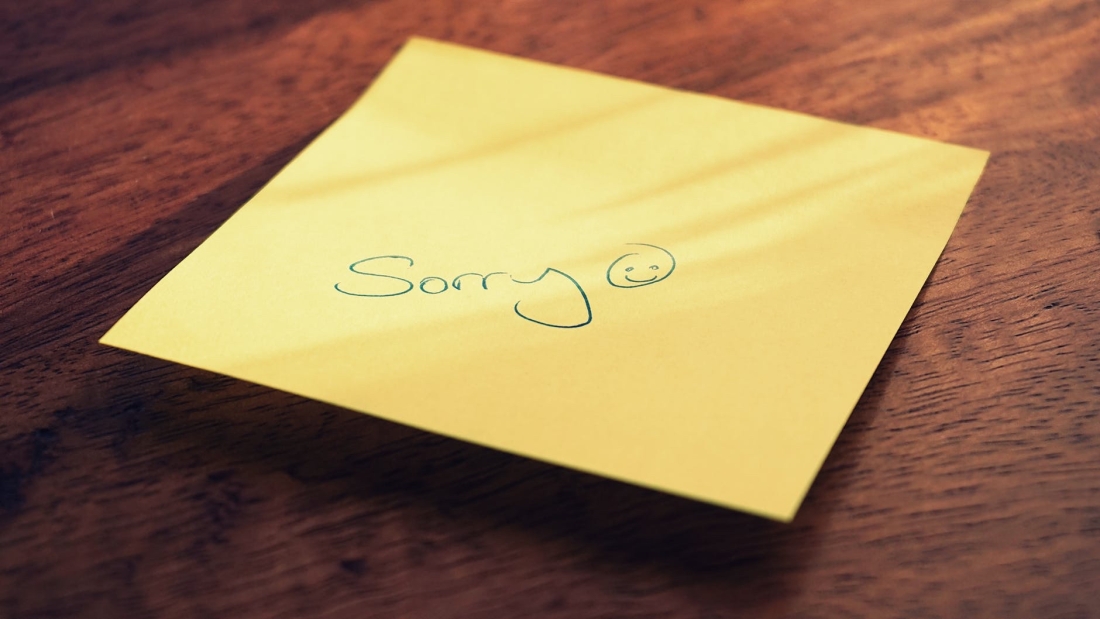 When you offer trite and hackneyed words of apology

I cannot consider them anything but perfunctory

I have a visceral feeling that you’re stretching the truth

It would be an aleatory chance if your deeds

Would fit your words, as I know you don’t mean any of them

I don’t want an abject surrender of your ego

But some feeling of remorse and genuine regret

Can go a long way towards mollifying my heart 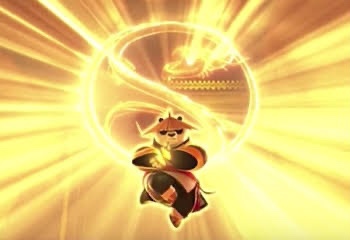 Not outside in this ostentatious world

Look for it deep inside yourself

Your Qi is what makes you, you

Your spirit, your zest and panache

The exuberance of the joy you feel

The sadness that clings to your heart

It is the true essence of your soul

It is right there where your heart is 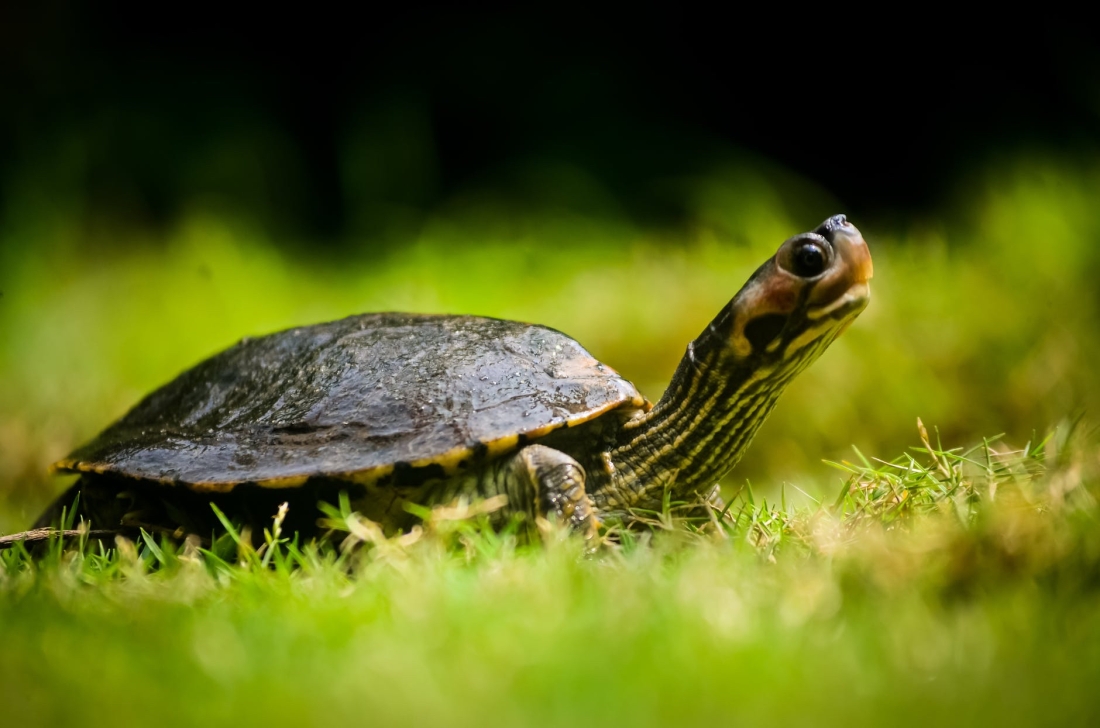 It will retract itself into the shell when you provoke it

Give it some peace and space and gradually it’ll emerge

This little turtle looks delicate but is quite a tough guy

Feed it crisp cut leaves of lettuce or apple slices

But don’t think it an aberration when it switches to

Eating worms for all species have a different palate 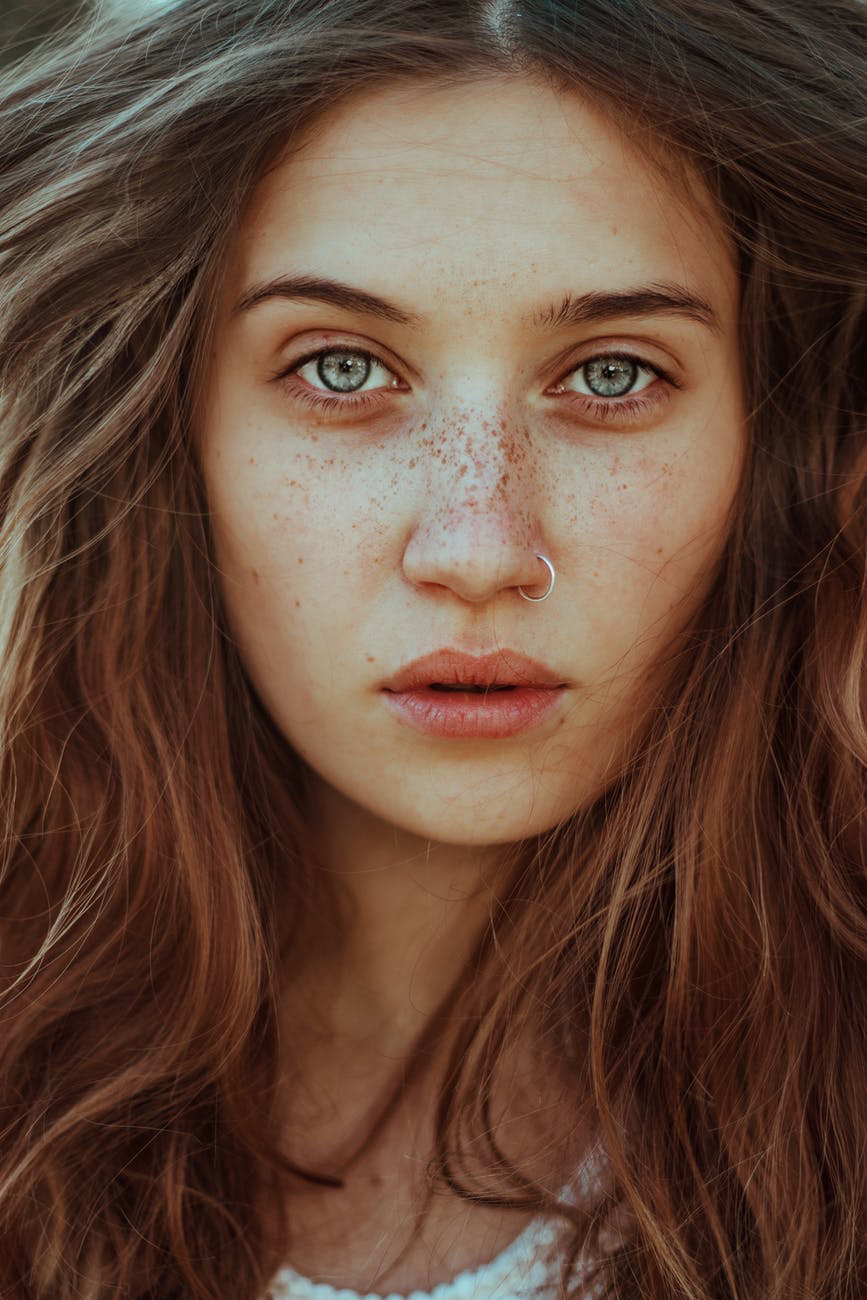 I am an independent woman

I don’t need credence of the society

Don’t run errands for me or open doors

This bag is not heavy, I’ll manage on my own

I don’t fit the paradigm of delicate female

I am a strong woman, better than many men

No plot to reduce my mobility would succeed

Neither can you block out my voice and views

This tale of courage will echo around for eons

People will remember the time when women became empowered

I am a woman and proud to be so!