Fandango is the host of Fandango Provocative Question 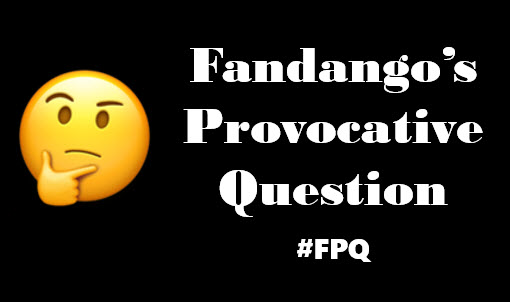 This week’s provocative question is about gun violence and mass shootings in America. There were two more mass shooting incidents this past week, one in Atlanta, Georgia that killed eight people, and one in Boulder, Colorado, where ten lives were lost. Mass gun shootings, often with semiautomatic, military-style rifles with large capacity magazines, have become almost commonplace in the United States. And it is a true American tragedy. 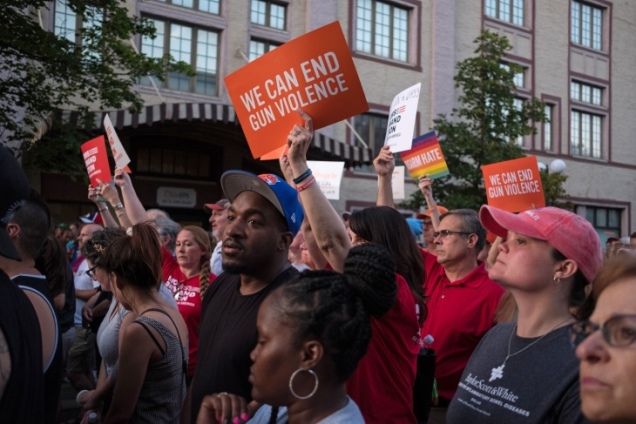 The provocative question this week is…

Do you think that there is any chance that the U.S. Congress will ever take decisive, bipartisan action to pass and enact nationwide common sense gun laws to try and stem the tide of mass shootings, or is the best that the American Congress will ever do is to send thoughts and prayers to the families of loved ones killed in mass shooting incidents?

I was thinking that I should just share my views in the comments and not write a post about this issue, because I am not an American and don’t fully understand their system and politics.

But I’ve just read a post from Mr Bump, who is a British citizen and he has very succinctly analyzed this situation.

I have lived off and on in America for the last five years and experienced what these incidents of mass shootings did to the society there. The debate about gun control has split the American people into two divergent groups. One for putting very strict gun laws and the other supporting the right to buy guns, whenever they want. Anyone, in their opinion, is qualified to buy any type of weapon.

Now I live in Pakistan and it’s not only a poor country but is also beset with a lot of economic disparity. But over here buying a gun legally is not easy. Illegal weapons are available but not that easily either. The incidents of a mass shooting are virtually unheard of. Peopled use guns to kill others but these killings are due to personal animosity and long-drawn family feuds. Automatic weapons are not available for the general public.

What I want to say is that if the means of mass killings are not easily available to everyone, the incidents won’t occur. It is simple logic.

Until the American public realizes this, the government, congress, or the Senate won’t be able to change any law. Any change that will happen, will be due to pressure from the general public.

Till then, it’s all empty rhetoric.