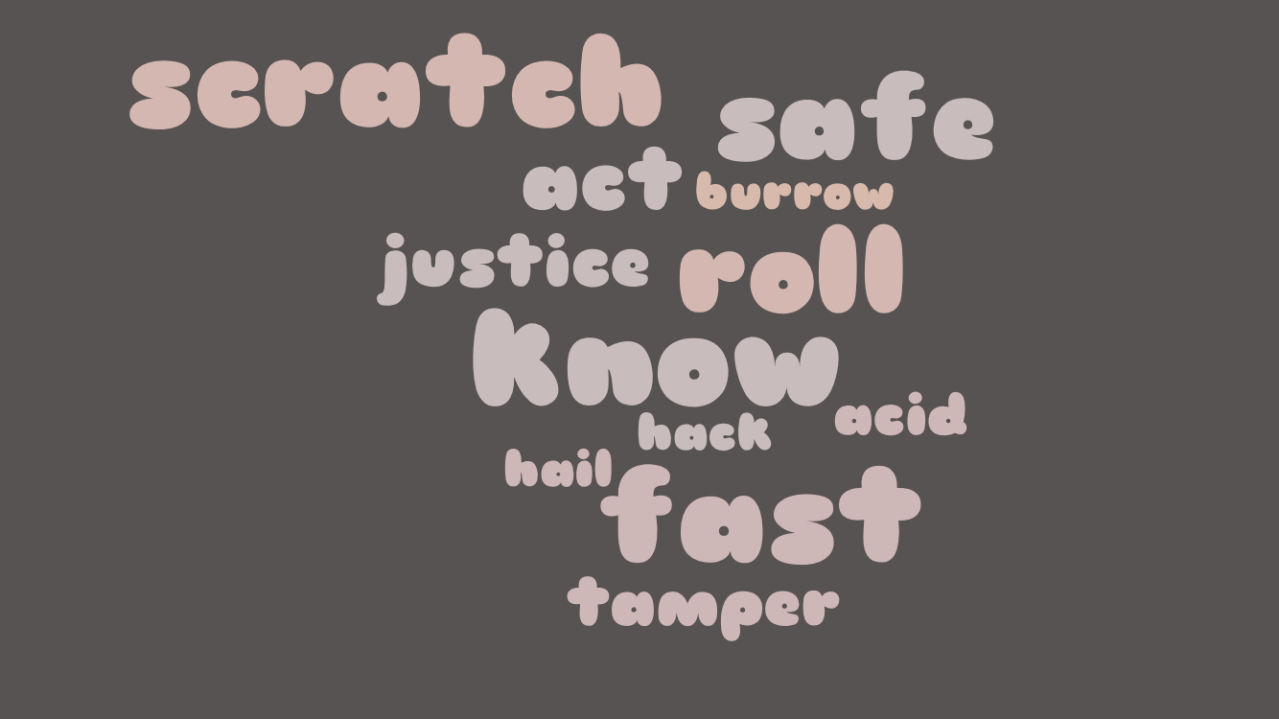 The argument between his girlfriend and her friend was turning fast into a cat fight. The claws were out to scratch each other’s eyes out. Nothing was safe. Looking closely, he felt that it was an act. He couldn’t say how he would know, but there was an element of falseness there. If he was not to tamper with justice he would have to burrow beneath the surface and roll back the layer of deceit. He had to hack at this pretense. Truth was important even when it’s acid would ruin his relationship. The anger of both the girls would rain like hail from hell onto his head!