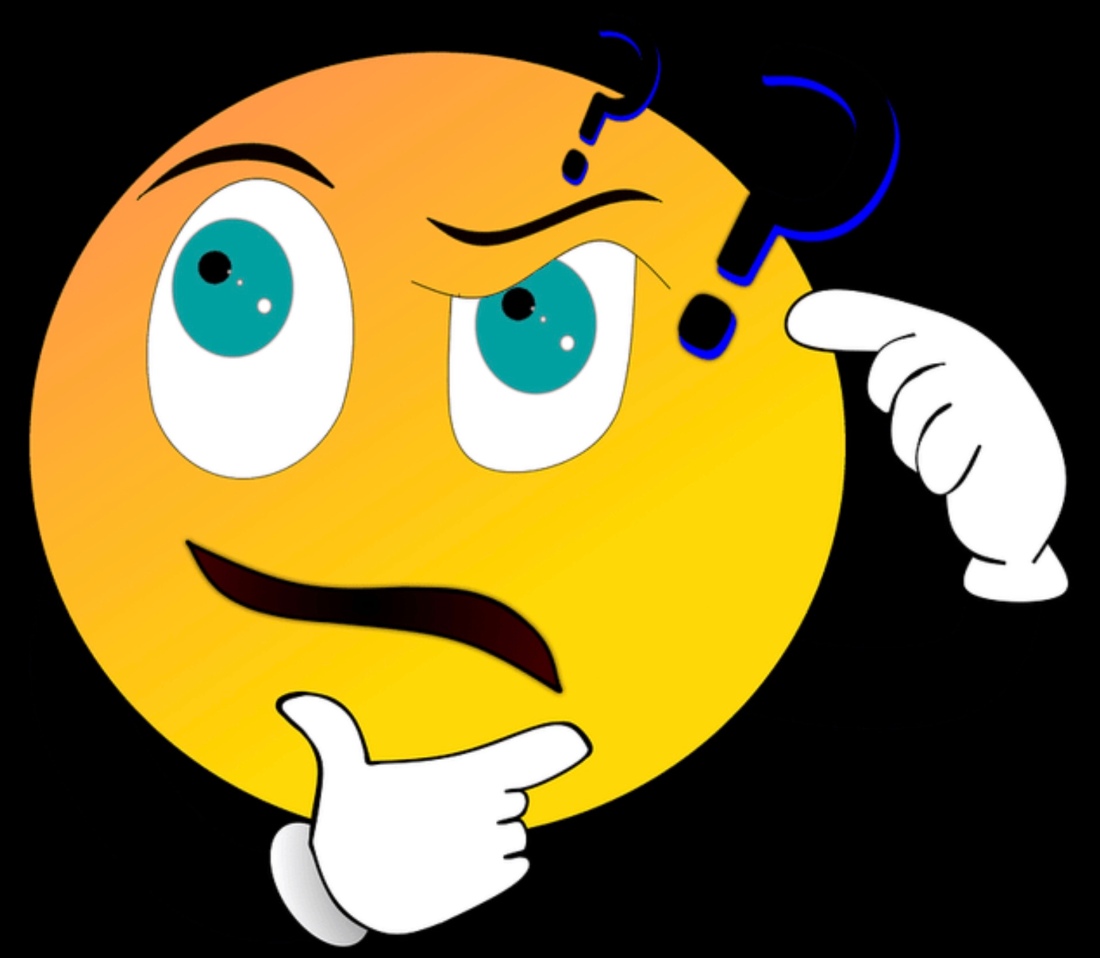 Please Note Question Fun posts are reblogged twice a day meaning that the link is automatically broken once it’s reblogged. If you wish to award a ping back in your response, then link to …

The Topic Today Is – Is It philosophy?

Why is there a “d” in “fridge” but not in “refrigerator”

There is a d in the spelling of fridge because it has to stabilize the whole thing. Refrigerator in already long enough so it doesn’t need a d!

Would you rather be or a wasp?

I would rather be a queen 🐝 bee!

Everyone know that it’s usually the c which is silent!

If I try to fail, but succeed, which one did I do?

You have failed very badly.

If Cinderella’s shoe fit so perfectly well when the Prince tried, why and how did the silly thing fall off in the first place?

How could they have a romantic reunion with Cinderella loosing her shoe? It’s the demand of the script.

Given no choice except to choose one option, would you kill 10 people to save just 1?

I see this scenario often in the movies and wonder how can anyone ever select this option. Simple math says that if one person has to die to save many, then that should be the option.

How do we really know what is real?

Because reality has a habit of coming up and hit you in the eye! There are other metaphors but I am too polite to use them.

Must we have evidence to know the truth?

Nopes. We know it in our hearts.

If God is “good,” why is there so much evil in the world?

God is good. The evil and bad things being done are by humans who are bad.

What in your eyes is the most important purpose to life?

To be good and do no harm.

Do you think computers will ever take over the world?

Maybe to some extent, but not completely. Humans always want to be the big boss!

Why is it called ‘falling in love” – do we really truly fall?

We fall in love when we let go of common sense which is holding our minds together.

Which historical figure, good or bad, do you think had the biggest impact on the world? Your country?

The heroes had less of an impact as compared to the villains. Like Hitler who was the cause of such massive loss of live.

Is there really such a thing as good luck or is it, just so?

What is the right age to become a parent, do you think age is a consideration that is important here in the decisions of becoming a parent?

When a person is old enough to make sensible decisions then they should think about becoming parents. Age definitely should be a consideration.

How much freedom should people be allowed to have?

In the boundaries of the law of the land and values of common decency.

Do you think governments have the right to dictate to their people’s concerning their health and lifestyle?

No they should be educated on what is good for them and then left to make their own decisions.

Do you governments have the rights to dictate population control?

There are governments which are doing it. Like India and China. Still it should be empowered people doing it.

Provide one good quote that in your eyes sums up philosophy?

Can you now provide a piece of music that achieves the same result?

I will give you a song which is my philosophy in life:

A Prompt created by Rory.