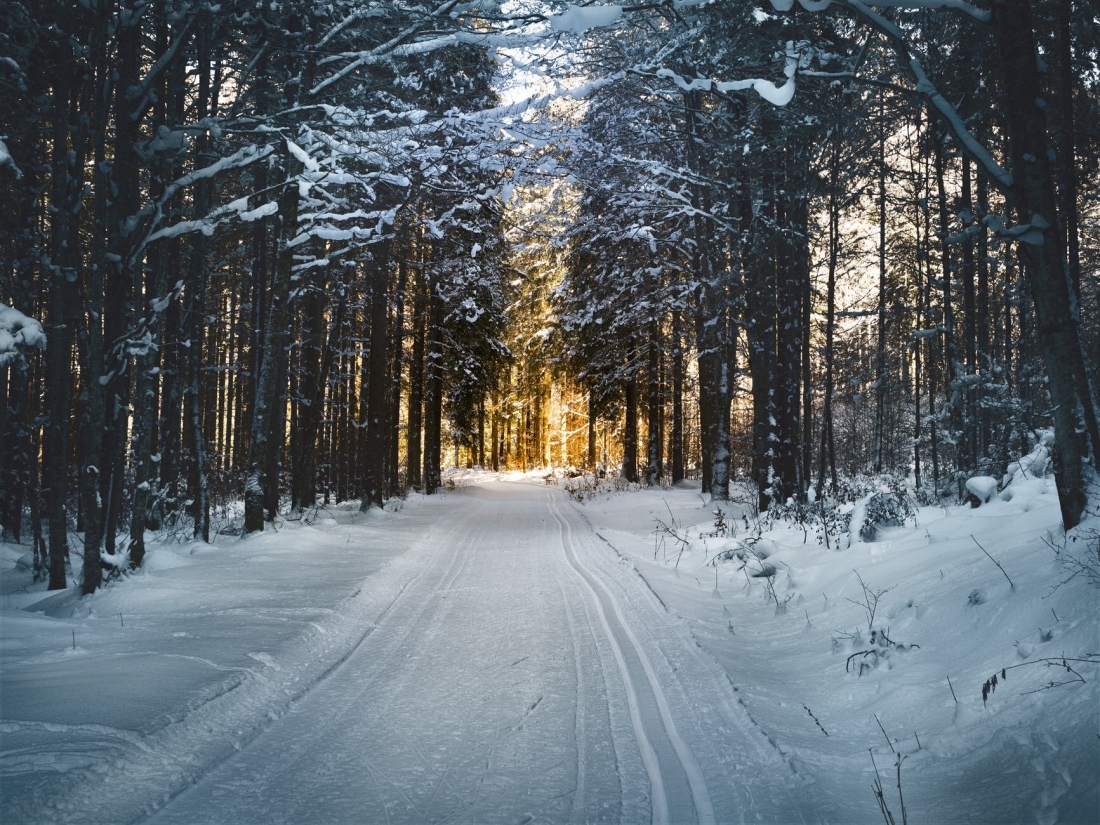 The night was so cold. The landscape was snowy, all covered in a white sheet of glistening snow. Starlight was bouncing off the fallen snow which had hardened into icy sheets. The trees were covered in white. Icicles hanging from the branches. 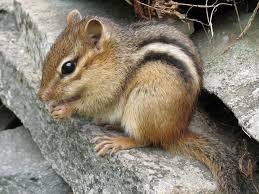 A movement could be seen it the trees. A little chipmunk was scurrying towards its burrow,carrying a nut. It was late for the little animal to be out in this winter. But this year the collection of nuts had been slow. The nuts were not to be found easily. But now their store of nuts was growing quite satisfactorily.

The burrow was under a giant cedar tree. The forest was quite, but if one listened quietly , the sounds of animals can be heard.

Then there was a loud rattle of carts on the road. A huge shape loomed in the dark and looked threatening. But the wagon came into moonlight and one could see that it was stuffed full of circus animals.

A big tent was erected along the forest in the big green area in the morning. There was a hustle bustle of organizing the circus. The animals were training at one spot and the other participants were doing their own work in another.

The elephants, tigers, monkeys and all the other animals were ready for the opening night.

A huge crowd was gathered outside the tent, waiting for the entry to open. Kids were excited, the adults were expectant.

12 thoughts on “Excitement in a snowy night”