The party was just starting. A lot of family from near and afar had gathered for their annual reunion. It was a custom started by Paul’s grand father, the patriarch of the family. Relatives had to come to the party or face the anger and disappointment of the old man. And he was quite old now. Nearing ninety five, but his will was as strong as ever.

Paul would have enjoyed himself but for a small problem. He was ordered to sing at the gathering. Not that he wasn’t a good singer, he knew that he had a pretty good voice and was able to carry a tune too. In fact his grand father had heard him sing with his friends, that had put the idea into his head. But he didn’t want to mess up in front of his family, there would be no end to the teasing and ragging his cousins would do if he didn’t deliver a hundred percent.

But a command from gramps couldn’t be turned down with a polite , No thanks you! He had to man up and do as he was asked. At nineteen he was almost a man. After dinner the old man asked him to come into the cluster of the gathered relatives and sing one of his favorite songs for them. Paul started a bit hesitantly, but after a couple of lines his voice grew in confidence and he forgot about the family listening to him and lost himself in the lyrics. As the song ended, he was caught in a powerful feelings of exhilaration on hearing the cheers and clapping from everyone! 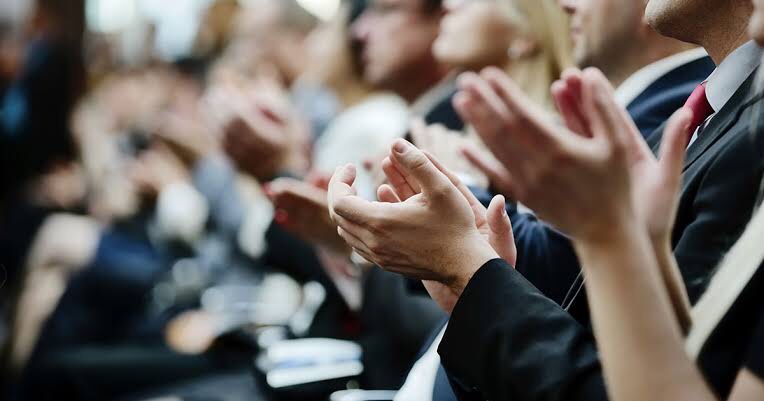 Written for the following;

8 thoughts on “The reunion”